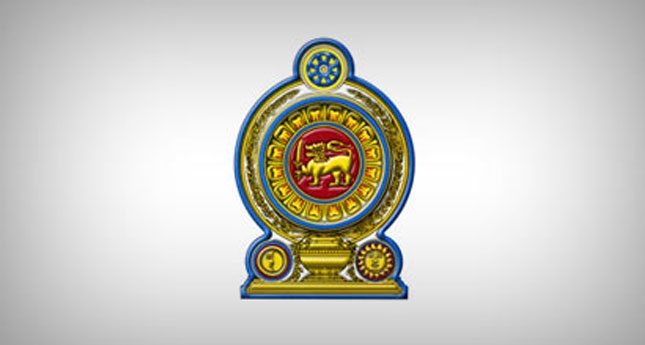 About 70 top Government officials, including district secretaries and divisional secretaries, are to be reported by the Home Affairs Ministry to the Public Administration Ministry over a range of charges, including sexual abuse, granting permits fraudulently to fell trees, sand mining and other malpractices.

A senior official said the Home Affairs Ministry would make recommendations to remove the officials from existing positions and institute disciplinary action against them based on investigations already carried out by the Ministry.

Home Affairs Minister Vajira Abeywardena has endorsed the investigations against the officials.

During the investigations, it was revealed that some of the officials already had charges against them in their personal files, but no action had been initiated against them so far enabling them to continue in service.

Among the 70 officials to be reported are at least 30 Divisional Secretaries, some of them accused of sexual abuse of children and seeking sexual favours from women to carry out official duties while one of the District Secretaries has been accused of fraudulently preparing sand mining permits and selling them. There were also allegations against the other officials of issuing a range of permits in a fraudulent manner.

There were also allegations against senior officials of taking revenge for personal reasons by transferring some officers to difficult stations.

The complaints were received from areas out of Colombo including Anuradhapura, Badulla, Ratanapura and Polonnaruwa, the official said.

Public Administration Ministry Secretary J.J. Ratnasiri told the Sunday Times that after the complaints were received from the Home Affairs Ministry, they would carry out their own investigations and take action to withdraw them from district and divisional administrations, if they are fund guilty.

He said the Home Affairs Ministry’s investigation reports would also be taken into consideration.

He said if disciplinary action was taken the Ministry would act on the advice of the Public Services Commission.